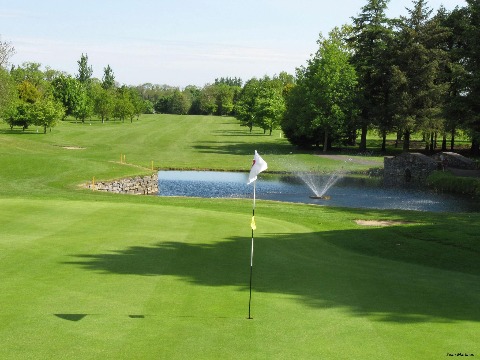 Here are the updates after the weekend:


JOKER:
Kevin Mason’s envelope was pulled from the Joker drum this week. Kevin selected the Number 18 and when opened it revealed the 4 of Diamonds, winning Kevin €50. The lucky wine winners were Joanne Kelly, Joe Lynch and Jack Morton. Next week’s Jackpot is €1,900 so get your skates on and get entered.


MEMBERS HUB:
Members are reminded that the new Members Hub is now live. Please ensure that all of your details on the system are correct. You can make any required amendments yourself. The hub can also be used for finding contact details for other members.


ADVICE:
Did you know that during a round, in singles, a player must not 1) give advice to anyone in the competition who is playing on the course, 2) Ask anyone for advice, other than the player’s caddie, or 3) touch another player’s equipment to learn information that would be advice if given by or asked of the other player (such as touching the other player’s clubs or bag to see what club is being used). The penalty for breach for this rule is a general penalty.
Advice is defined as “Any verbal comment or action (such as showing what club was just used to make a stroke) that is intended to influence a player in: 1) Choosing a club, 2) Making a stroke or 3) Deciding how to play during a hole or round. But advice does not include public information, such as i) The location of things on the course such as the hole, the putting green, the fairway, penalty areas, bunkers, or another player’s ball, ii) The distance from one point to another, or iii) The Rules.”

This feature has been disabled in the BETA version of HowDidiDo, but we can assure you that our development team is working on this, and it will be available soon.

Meanwhile, why not provide us with your experience on using our new HowDidiDo BETA website? Your feedback is important and we would love to hear from you!

Going back to the original HowDidiDo?

Before you leave, we would appreciate if you could leave us some feedback so we can continue to improve our website.

Please choose from one of the following options:


I want to provide feedback

This includes any suggestions, improvements or ideas that will help the development team, better shape the website.


I want to report a problem

This refers to problems (or "bugs") that you are encountering or have come across. These can be anything, for example comments regarding the aesthetic of the website, abnormal behaviour, performance or data issues.